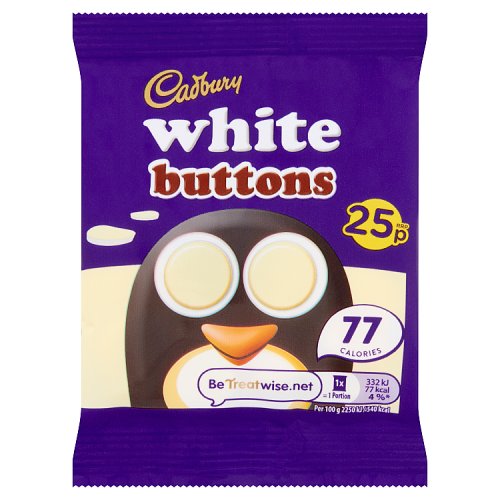 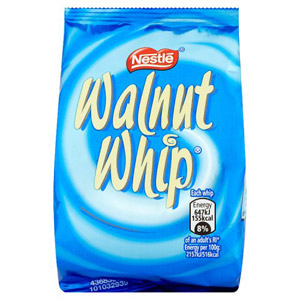 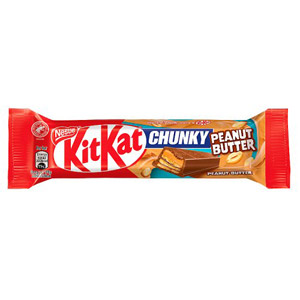 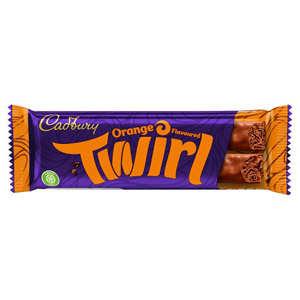 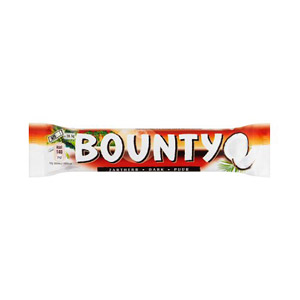 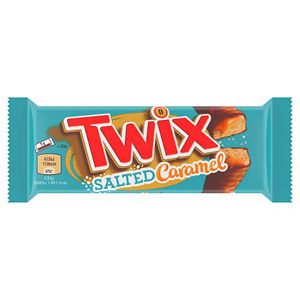 Cadburys White Buttons offer a welcome alternative to the more traditional milk chocolate buttons. These melt-in-the-mouth treats are deliciously smooth and creamy, and are perfect for munching on any time of day.

A tip from the confectionery connoisseurs out there: leave your Buttons in the fridge before eating and you’ll find they become extra cool and crunchy!

Most popular with customers in United States of America (USA), France, Germany, Italy, Netherlands, Greece, Austria, England and Denmark, but you can buy Cadburys White Buttons for delivery worldwide.

Oh My Lanta! Gurl these buttons are so delicious, I could not stop eating them, Sure the packaging is a bit misleading. But what's on the inside. It'll blow your mind, by the taste of these of scrumptious, delectable, rich, smooth chocolate white chocolate sweet-tasting buttons. The five-star rating is for the taste and my reaction to these yummy treats. You can even use these in ice cream which I did. It blends in with the vanilla ice cream so well. I totally recommend these tasty treats to any chocolate lover out there. :

Always thought that Cadburys Buttons were for kids but at the same time I have come to realise that in that case... I'm still a kid. A 36 year old kid but definitely a Cadburys Buttons kid. And then they got even better... White Chocolate. Cadbury made a big kid very, very happy.

These white chocolate buttons are very nice, they taste of good quality chocolate. My daughter has four young children (five in September) and they live a two hour flight from me. I like to send them 'care packages' and so included white buttons last time. When my daughter called she was laughing so hard because the little ones were playing 'church' with the buttons, using them as communion wafers.

Not sure that's what Cadbury had in mind when they made them but they certainly were 'heavenly' to my adorable grandchildren.

Cadbury White Buttons are similar to those of Milkybars. Very nice to enjoy straight out of the bag and in room temperature. These melt nicely in your mouth and taste like proper white chocolate.

However, I think Milkybar buttons are even better than these so unless you haven't tasted them you should try them too.

I love chocolate, especially white chocolate. Even though I love it I rarely crave it until I have a taste. With these White buttons I become even worse and have not ever let a button go to waste.

They are creamy and like Cadburys normal buttons they leave a lovely layer of melted chocolate inside your mouth when eating them.

Creamy and delightful buttons of Cadbury's White Chocolate. I confess that I use it often for topping cupcakes and larger cakes, as it is much tastier than some of the plastic tasting white cooking chocolate that is available. The grandchildren love it and I keep their mum happy as they can't do much damage to their clothes with a white, rather than brown, chocolate.

This is the creamiest white chocolate existing, even better than the far too overrated Lindt brand. Sometimes, white chocolate reminds me of soap or just grease but Cadbury never fails to please me in terms of chocolate. Very handy in home baking and cake decorating too. Another incredible BOGOF and sale price at present. BCS really are amazing with these offers.

These taste much more like white chocolate than the Milky Bar variety, but I don't enjoy them anywhere nearly as much. They don't melt the same and I find myself chewing them instead. If you like Cadbury Dream you'll love these and now you don't need to make excuses like they're for the kids at the checkout.

I am a fan of British chocolate bars , especially Cadburys and galaxy ones and all derived products. I usually buy milk chocolate but sometimes crave white chocolate too. Cadburys white buttons are very satisfying, smooth with this distinctive crunch, and to be honest, this penguin is just too cute to resist.

I have always been a fan of the Cadbury buttons ever since family from Ireland brought them to me for a visit, now every time I am overseas I search for them and am very excited to be able to find these online, I can't wait to order them.

Would you like to write a review for Cadburys White Buttons?