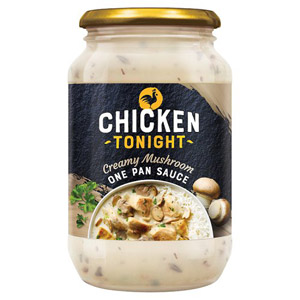 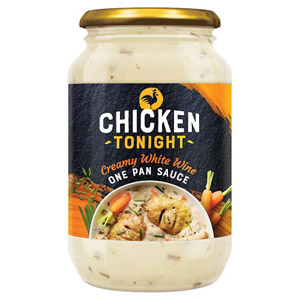 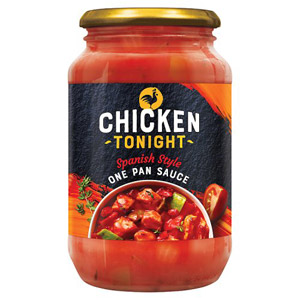 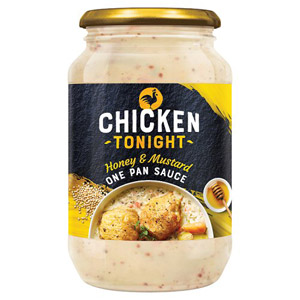 Knorr's sauces are perfect for those who prefer to rustle up a delicious meal without spending ages slaving away in the kitchen. Instead of chopping up vegetables and fumbling around in the spice rack, why not let Knorr do the hard work?!

In addition to their luxurious

Knorr have been producing their culinary delights since being formed in 1838 by Carl Heinrich Knorr. Opening a factory in Heilbronn, Germany, the company originally supplied chicory to the coffee industry.

In 1873 Knorr launched their first dried soups, a breakthrough that gave way to further innovations - including, in 1908, a pioneering sauce mix. 100 years on and we are still tucking into these fantastic sauces.