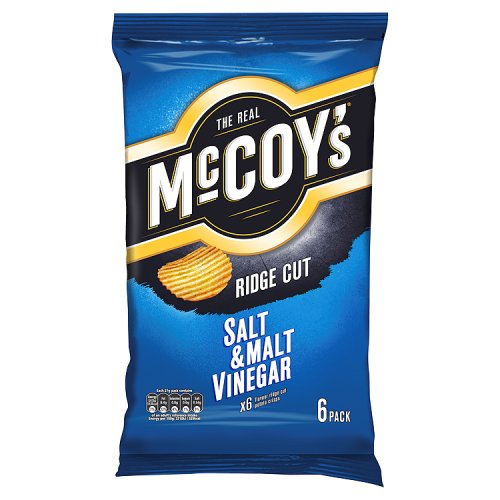 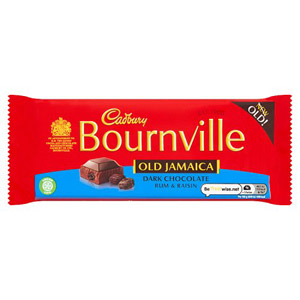 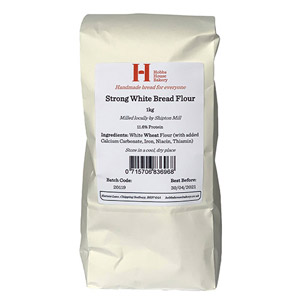 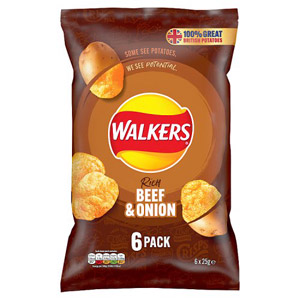 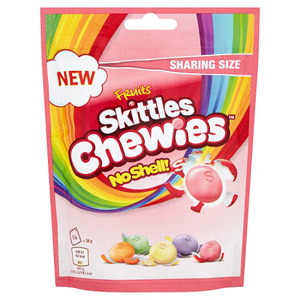 McCoys Salt and Vinegar is quite simply one of the finest crisps on the market. Blending the classic ridge cut McCoys format with the nation’s favourite crisp flavour, this savoury snack is an absolute winner.

This 6 pack is ideal for lunchboxes, camping trips and picnics. Even the most discerning crisp lover will be happy with a pack of McCoys Salt and Vinegar!

Most popular with customers in United States of America (USA), Italy, France, Canada, Germany, Spain, Netherlands, Sweden and Switzerland, but you can buy McCoys Salt and Vinegar 6 Pack for delivery worldwide.

One of our McCoys branded products.

McCoys Salt and Vinegar crisps have a very unique ridged texture and the bold flavor is just out of this world. They are thick and crunchy, leaving you pretty satisfied after each bag. McCoys is superior to many of the other brands of crisps, in my opinion. I'm sure glad I ordered multiple packs.

I absolutely love McCoys salt and vinegar crisps. They are for me the tastiest on the market. On top of being very crunchy and obviously made from the best quality potatoes, the vinegar taste is very flavourful and acidic, and you can't get enough of them! They are great and convenient to have on the go, at work or share in the pub with a nice pint.

These are one of my favourite brands of crisps - I don't know why the ridges make a difference but McCoys have the best texture and flavour superior to all other crisp brands. The packet sizes have got smaller over the years but that is probably a good thing otherwise I would ruin my diet!

In the flavoured crisps industry I believe that McCoys are the best, the flavour crisp is where the McCoys ridges come into their own as it provides a larger area for the flavour to soak in when compared to a normal crisp. These crisp are powerful with lots of salt and vinegar packed together in a thick crunchy crisp which is extremely satisfying. They are perfect at the pub and perfect in the living room.

We have salt and vinegar crisps here in Germany, some of them from firms with connections to firms in England but none of them get the flavour just right. None are as strongly flavoured as McCoys and some of them taste too fatty or oily. Real McCoy crisps are what the name says, the real McCoy. But be warned, if for example, you are only used to German or Dutch salt and vinegar crisps, these are a another magnitude of flavour. I love them.

McCoys are man crisps, pure and simple. Well, not really, but they could be.

The flavours are bold and the crisps are think and rigid. Walkers are good crisps, but McCoys are like the Yorkie of the crisp world.

The best thing about them is how intense the flavours are, each one is strong and tastes exactly as it should. Most crisps taste slightly powdery with the flavour, but not these.

Buy them, you won't be disappointed.

Would you like to write a review for McCoys Salt and Vinegar 6 Pack?