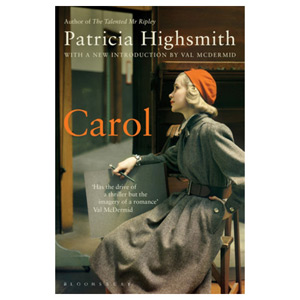 The infamous Patricia Highsmith was an American novelist and short story writer, known best for her psychological thrillers.

Many of Highsmith's books led to film adaptions, with her first novel, Strangers on a Train, being adapted for screen by Alfred Hitchcock.

The Times has referred to Highsmith as the Number 1 Greatest Crime Writer, with her work being described as 'outstanding', 'haunting' and 'remarkably imaginative' by critics.