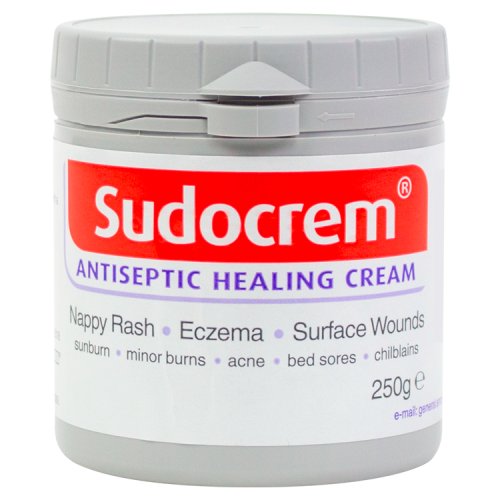 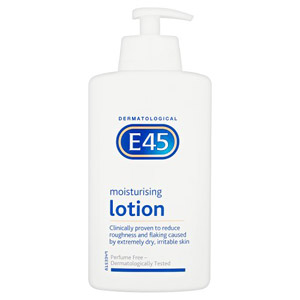 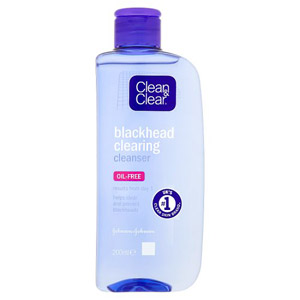 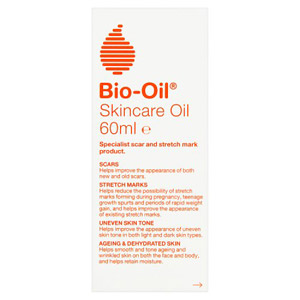 An essential in British households for generations, this gently formulated Sudocrem Antiseptic Healing Cream is a leading, clinically proven treatment for nappy rash and other minor skin ailments.

Its water-repellent emollient base forms a protective barrier and leaves irritated skin feeling nourished and soft.

Most popular with customers in France, United States of America (USA), Spain, China, Italy, Sweden, Japan, Denmark and Germany, but you can buy Sudocrem Antiseptic Healing Cream for delivery worldwide.

One of our Sudocrem branded products.

Sudocrem is an essential when you have a baby/toddler. I have used it for both my children and find it to be very effective. It sorts out diaper rash quickly without any effort or regular application. My daughter who is nearly 4 years old occasionally gets a little bit sore 'down there' even though she has been out of diapers for over a year and I use a bit of Sudocrem on her and she's fine the next day. A highly recommended product that can be used after the 'baby stage'.

I Have used this excellent cream on all of my 5 sons, who are now grown up. I continued to use for first-aid on burns, for sores etc. Also on adults. I used it also on bedsores when I worked as a nurse many years ago.

I have continued to use this product after I moved to Norway as I haven't found anything better. I Either buy a big tub when I holiday in England or buy it through British Corner Shop.

I have now bought a tub for my 1st grand daughter, due next month.

Sudocrem Antiseptic Healing Cream is a wonder of nature. A 'go to' product for all household cuts and scrapes, but also a wonderful healer for nappy rash. Dads will find it great for shaving rashes as will Mums for deodorant burns. It has a very thick consistency so use sparingly.

One of the best creams out there for minor injuries, of pretty much any kind. Of course its safe to be used on baby's sensitive skin, and is very good at helping ease nappy rash. For bigger kids its great on small cuts/burns/scratches etc.

My friend also uses this on her face to help reduce the redness on her skin caused by acne. Pretty much the wonder cream!

I got to know about this when I had small children (with bad nappy rashes now and again).

I remember the first time I bought it we travelling with a baby and I was desperate to get something which worked quickly.

I was amazed at how well and quickly it had effect. Still remember the smell too - of the cream, that is, not the nappy.

Here we have Sudocrem antiseptic healing cream. Everybody who grew up in the United Kingdom definitely knows that cream. I think I got it when I had all smaller injuries. Such as scratches, burns, grazes or rashes. This cream is a real wonder cream and should be in every household.

Sudocrem Antiseptic Healing Cream should be renamed the wonder cream. It has many uses and for most people growing up in the UK it was probably applied on burns, cuts, grazes, rashes. It seriously is a wonder cream and is a definite in your house hold.

The thick white creams easily spreads onto your skin and gives an instant soothing effect.

Sudocrem is an excellent antiseptic cream. In my family we've been using it for years to treat eczema and skin rashes. It's also effective for mild burns and cuts. I think the fact that it doesn't absorb very easily is an advantage because it forms a protective barrier. It also works as a mild local anaesthetic. Excellent value for money, 250g lasts for ages.

This is a popular baby item that is a must have for all paretns with babies. It works like a miracle cure for nappy rash and soothes other rashes, grazes, bites and some skin conditons like eczema.

The lid pops off very easily so do be careful not to leave around for children to play with as it will make a mess. The cream instead is a thick white cream which seems to be scent free.

It works very well and to be honest isn't just for babies but adults too can use it and works just as well.

This is a great all-rounder, perfect for minor rashes and skin irritations, especially good for curing baby's nappy rash too. The only problem I have with it is that although you only need to dab on a small amount of the product, you still get a thick white coating all over the skin as it doesn't get absorbed easily and takes a while. So if you've got it smothered over your face, it will notice a lot. Good price for a good product though. Plain grey package; no frills and nothing fancy on it to make the price go up!

If you grew up in the UK, the chances are your mum had a tub of this in your cupboard. It's just one of those things you need if you have kids. It's extremely efficient on everything from nappy rash to scratches and clears up irritated skin in a day. A little bit goes a long way.

Would you like to write a review for Sudocrem Antiseptic Healing Cream?