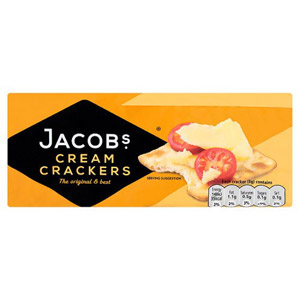 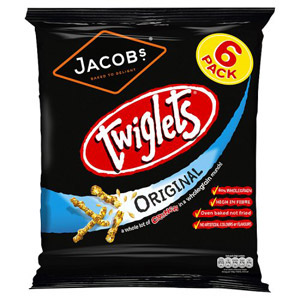 If you are looking for a selection of tasty Irish teas, or simply want to pick up a traditional Irish gift (sporting a tricolour, shamrock or leprechaun, naturally) then look no further!

Ireland has a rich culture that stretches back thousands of years, and is seen today in the form of Gaelic games (most notably Gaelic football), traditional Irish music and of course the Irish language, which is still spoken by thousands of Irish people.

The shamrock is one of the most recognisable symbols for Ireland; Saint Patrick, the patron saint of Ireland, used the shamrock to represent the Christian Trinity when performing Christianising ceremonies in Ireland in the 5th century.

The Irish love a cup of strong, rich Irish tea, so why not try one of our tasty Irish teas from Barry's and see what all the fuss is about?