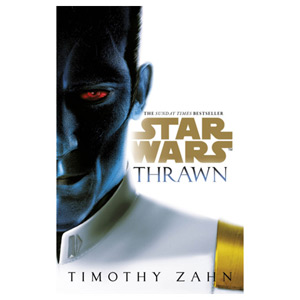 and fiction readers the world over. His works include the 'Star Wars: Thrawn' series, the 'Cobra' series, the 'Mara Jade' graphic

novel series and 'Dragonback' series. Zahn has received the Hugo Award for Best Novella and multiple nominations for other literary prizes.