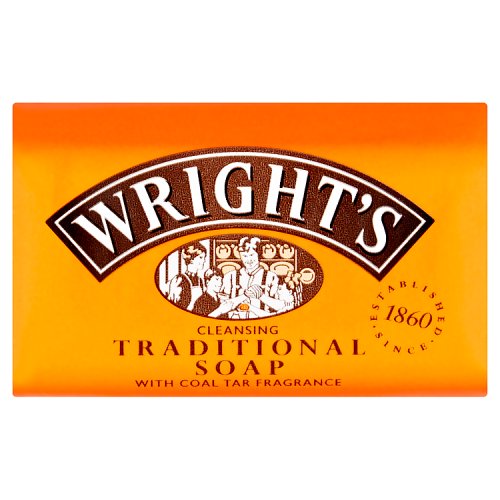 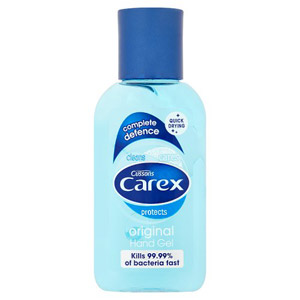 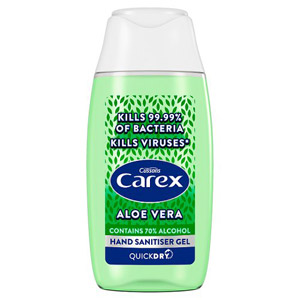 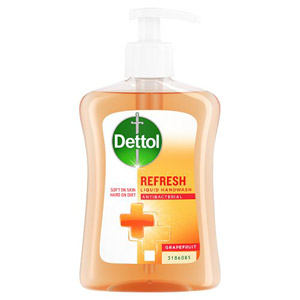 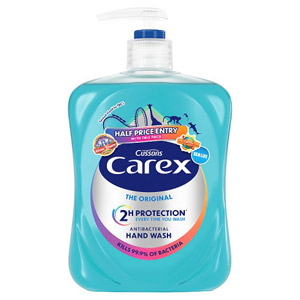 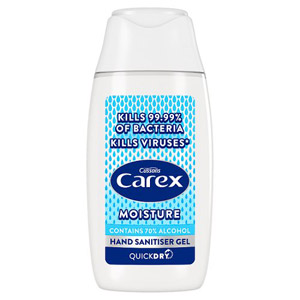 Wrights have been making their specially blended soap since 1860, and still use their unique recipe to this day.

One of our Wrights branded products.

My father LOVES this soap. He was first introduced to it in 1967 by my Nan. She or my Mum would bring it over to Boston where I grew up, sometimes 6 bars at a time. Well my Nan passed away in 1999 and we don't visit England as much. Hey, but now I can have this dreadful stuff mailed directly to him! I know my Mum will be so pleased! Wright's Coal Tar is definitely an acquired taste but for those who do love it, there is no other.

I bought this soap as a gift for my older Brother. It took him right back to his school days. The smell is not unpleasant but neither is it a scent you would boast about. When the need arises and you need a strong body soap, this is definitely the one to choose.

When I was little, about a century ago, my mum used to buy Coal Tar Shampoo, which was made on the premises of a chemist in my home town. It was black and smelled of tar (well, what would you expect?). This soap brings back memories of that smell from my childhood. My only gripe is that the smell is too subtle, it's become modernised and unaesthetic, I like to smell the tar!

Would you like to write a review for Wrights Coal Tar Soap Original?