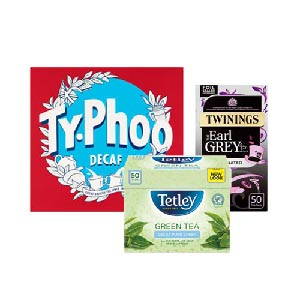 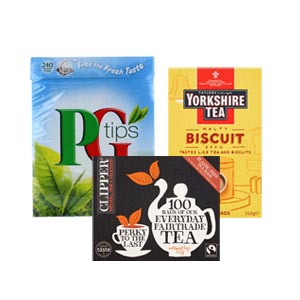 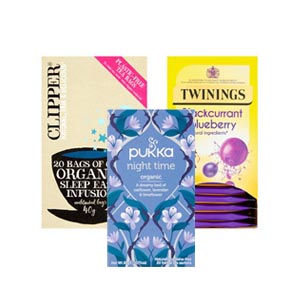 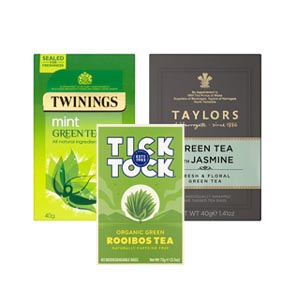 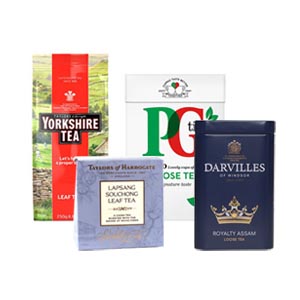 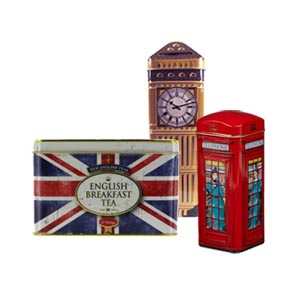 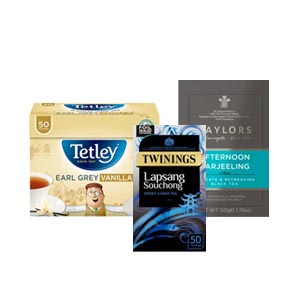 Tea is a much-loved British tradition, but it has a rich history that spreads across many different parts of the world. The first record of tea drinking dates back to the Shang Dynasty (1500 - 1046 BC) in China, where it was used as a medicinal beverage.

Despite this, it is generally accepted that the Chinese have been drinking tea since as far back as 10,000 BC. A popular Chinese legend tells of Emperor Shennong (2,737 BC) drinking a cup of boiled water, when a few leaves blew into his cup and made tea.

Tea drinking spread to Japan during the sixth century, where it became the beverage of the religious classes, and it actually developed independently in Vietnam thousands of years ago. Vietnamese teas have only recently found their way to Europe.

Tea was imported to the UK for the first time during the 1660s, so we Brits showed up relatively late on the tea drinking scene! We've made up for it though, and today tens of thousands of cups are drunk every single day in the UK.