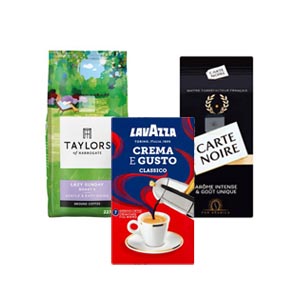 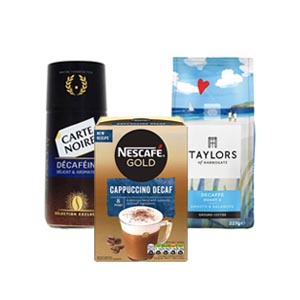 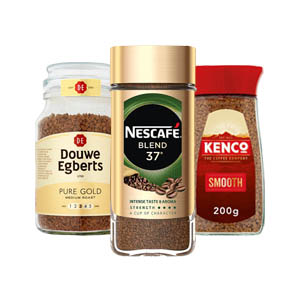 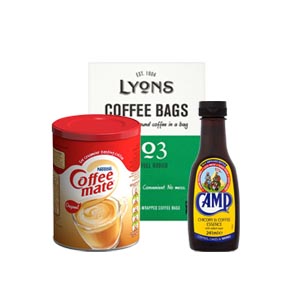 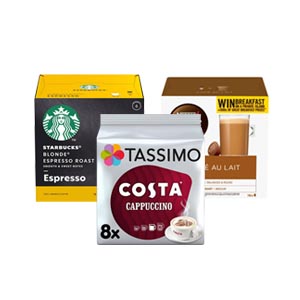 Legendary smuggler, Baba Budan, actually smuggled coffee seeds into India, rather than coffee beans, which quickly resulted in the growth and cultivation of coffee plants in the Mysore region. Coffee subsequently spread to Italy and the rest of Europe.

Initially there were appeals to ban the 'Muslim drink' in Europe, but it was fully accepted by 1600 when Pope Clement VIII declared that it was a Christian beverage. Coffee reached America in the 1700s and became extremely popular there by the 1800s.

Though the British are traditionally tea drinkers, there are many among us that love a nice cup of coffee. Today there is a huge variety of styles and flavours to choose from, so feel free to browse the options and choose the tipple of your fancy.