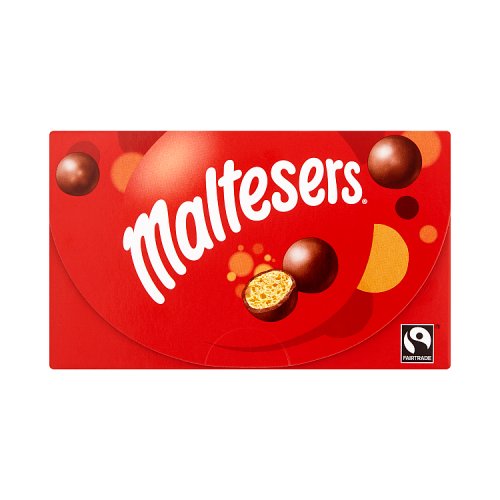 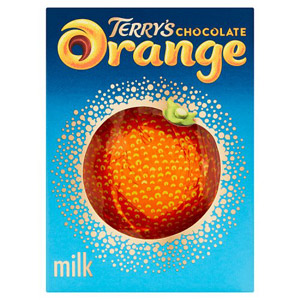 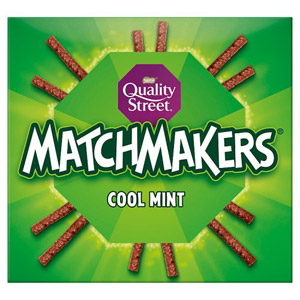 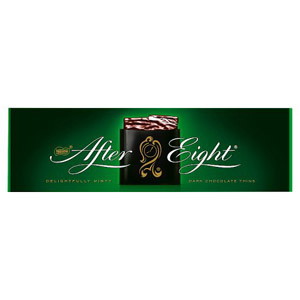 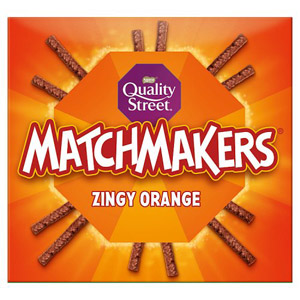 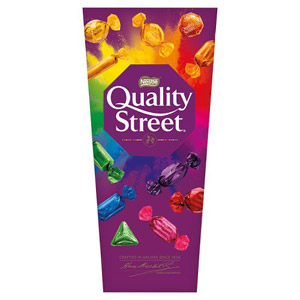 Maltesers are light, airy chocolates comprising a malt honeycomb centre and surrounded by a thin layer of mouthwatering milk chocolate.

Maltesers latest slogan is ‘the lighter way to enjoy chocolate’ and these delicious treats are considered a healthier option when compared to other chocolates.

Perfect for those who love their chocolate but don’t want to feel too guilty!

Most popular with customers in United States of America (USA), Italy, Canada, France, Germany, Spain, Finland, Turkey and Chile, but you can buy Maltesers Box for delivery worldwide.

One of our Mars branded products.

The packaging was quite good, each and every piece of deliciousness was intact. The box has a one at a time opening which means a little restraint, although a bigger opening was also available. Maltesers never fail to disappoint, so delicious. Good thing I got several boxes.

I must admit that I have an addiction to Maltesers. Delicious is an understatement. These are equivalent to Whoppers in the USA. However, I highly prefer Maltesers due to the light, airy honeycomb centre surrounded by yummy milk chocolate. No other copycat versions compare to the original Maltesers! I can easily polish off an entire box myself.

Maltesers are similar to the US Whopper but better. Unlike the Whoppers, the malt centres are consistently soft, crisp, light, and airy. The chocolate is smooth and creamy. It is hard to eat just a few! They are more recently available to purchase in the US, but are, unfortunately, hard to find.

Malteasers are my new favorite candy. They have recently become available in the United States, but I think the United States version tastes a lot different than the ones I've ordered through this site. The ones I've ordered are amazing. The texture is similar to Whoppers that we have in the United States, but Malteasers have more of a honeycomb flavor instead of the malt flavor in Whoppers. They have the perfect amount of sweetness and are crunchy if you chew them right away or they slowly melt in your mouth if you don't.

I love love love Maltesers. The American market, I believe, has recently introduced Maltesers here but don't be fooled into buying them as the British chocolate is just superior and worth every extra penny. Thank you British Corner Shop for bringing the light, crunchy and delicious Maltesers into my life.

Maltesers are my guilty pleasure. And, I don't know why this is, but they seem to taste even nicer out of a box rather than a bag, it seems to give them more of a crunch ! You can let them simply melt in your mouth or if you give in to temptation, crunch away! They are also lighter on calories than many other chocolates, so you can munch without feeling too guilty. I find that if you put them in the freezer, they take longer to suck and can be savoured for longer!

These are delicious crispy balls of chocolate coated goodness. Nothing quite like them exists. They are light but very satisfying, so you can eat plenty of them without feeling too full. This 120g box is great for sharing or even better, if you eat them alone you can close the box for the next sitting, and they will stay as fresh and crisp as just opened

I absolutely love maltesers, you can literally let them melt in your mouth or bite into the crunchy centre while it is stil crispy. Either way gives a great taste sensation so why not mix and match?

I find maltesers to be very "moreish" so it's great to have a box to pick from, though I often have to force myself to close the lid.

Out of my entire order, the Maltesers were the most pleasant surprise. I bought them because all of the websites I researched on said that these are the best English candy and must be tried. In the USA, we have Whoppers and I don't like the way they stick in your teeth. These Maltesers had the perfect flavour, the perfect texture, and melted right in your mouth. I am a HUGE fan of Maltesers now and will be ordering more.

I have enjoyed these honeycomb sweets for as far back as I can remember, highly addictive.

I remember years ago I was out with a young lad I had fancied for ever, we went to the pictures and he bought me a box of Maltesers, we sat in the balcony. The movie we went to see was The Exorcist, I got so scared I jumped as my precious Maltesers rained down on those below, he never asked me out again, to this day I go as red as the box at the memory!.

Maltesers Box is a very acceptable token of friendship, although if you would like to keep it all for yourself, no one would call you greedy or mean. These delicious balls of heaven have such a unique flavour, there is no other confection like it... unless you try the copycats which really don't come close.

Maltesers in a box have always been a family favourite and add that little bit of class when compared to a bag of the same chocolatey treats with a malt centre.

They are one of my favourites. I love laying on my back and placing them on my lips and blowing them making them hover until I run out of breath and am forced to eat it or pick it up of the floor and then eat it. :)

Maltesers have a wonderful light crunchy malty centre which simply melts in your mouth. The creamy chocolate makes a perfect contrast with the crunchy centre, making them absolutely irresistible.

They are so addictive that once I start eating them I won't stop until they're finished.

Mars state that Maltesers are 'the lighter way to enjoy chocolate" and I totally agree. Maltesers are a delicious chocolate sweet, well deserving of 5 stars.

The problem with Maltesers is that the boxes are too small. I wonder if Mars would consider supplying them in crates or failing that, could they possibly include a combination lock in their cardboard packaging? They are impossible to resist and once you've opened a box, just say goodbye to them. They are so crisp and irresistible that they never last long. As the name suggest, malt is the culprit or better yet, malt honeycomb. The chocolate coating is just thick enough to remove with your teeth if you bite them carefully. That's one was of making them last longer ;-). I have some good news for expats living in Italy, Malta, Norway, Sweden, Finland, Germany, and most Balkan countries. Maltesers will be available in those countries from February 2013.

Close to perfection, Maltesers taste what I imagine the clouds in heaven taste like ha ha.

I am a huge fan of Maltesers (my big downfall!) as they are so light they don't feel all that unhealthy.

For the biscuit lover there is a nice crunch inside due to the honeycomb, and for the chocolate lover, they're coated in it. Win Win. All that's left to say is Yum Yum.

Would you like to write a review for Maltesers Box?