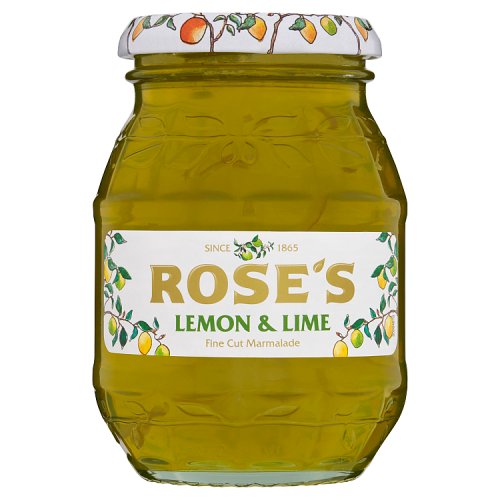 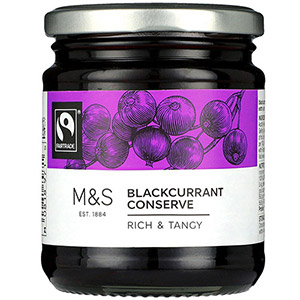 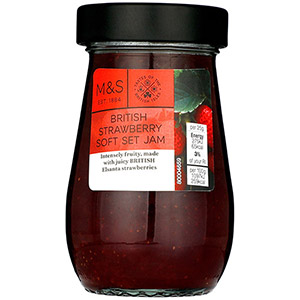 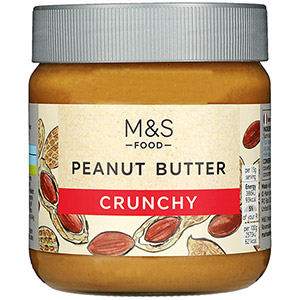 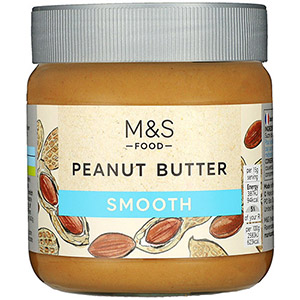 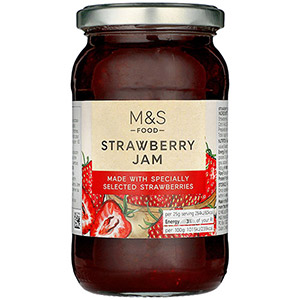 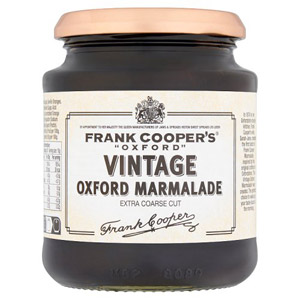 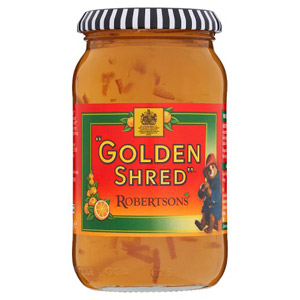 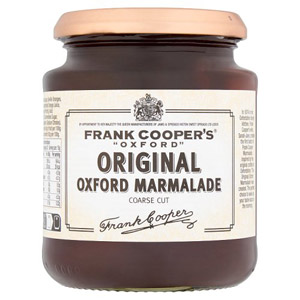 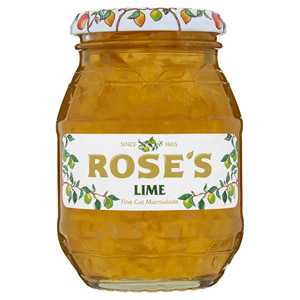 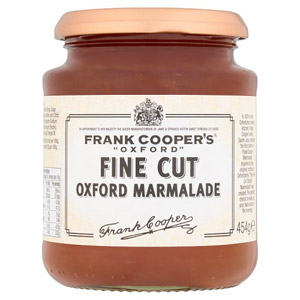 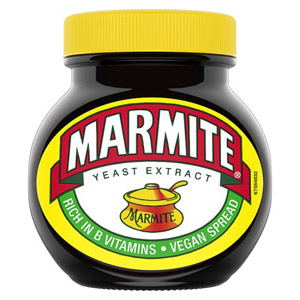 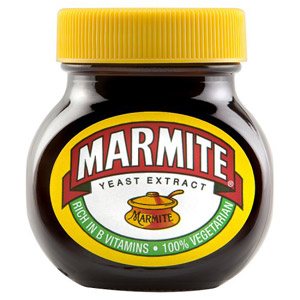 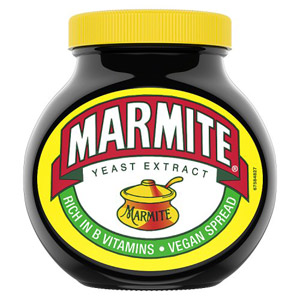 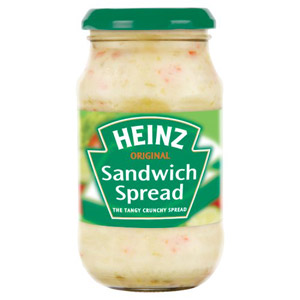 This zingy Lemon and Lime Marmalade from Roses makes a tasty addition to a slice of toast.

Made from citrus fruits, this fine-cut marmalade includes delicate shavings of fruit, for that extra bit of flavour and an interesting texture.

Most popular with customers in Italy, France, Spain, United States of America (USA), Austria, Germany, Greece, Sweden and Luxembourg, but you can buy Roses Lemon and Lime Marmalade for delivery worldwide.

One of our Roses branded products.

Roses lemon and lime marmalade is a product i have been using for years an now as a family we simply live it!! not too sweet but with a wonderful citrus flavour that is so different from other marmaldes goes very well on fresh crusty bread toasted but is a favourite of mine on toasted crumpets or muffins a great way to start the day

I tend to prefer savoury food and very rarely have jams or marmalades, unless the jam is in a cake or Bakewell tart. But Roses Lemon Line Marmalade is a totally different story, I have had it for as long as I can remember, my Mum, Nan and Great Grandmother all used it. It has a truly unique flavour, it's balanced perfectly combining the fruit, rind and sugar to produce the most amazing zingy marmalade, it's packed with a refreshing flavour thats not over sweet, like many other are. The lemon and lime flavour really comes through, it's really satisfying on buttered toast, I wouldn't have anything else. If you have never tried this, do give it a go, I am sure it will become a family favourite for years to come.

Roses Lemon and Lime Marmalade is a fruity delight. The combination of lemon and lime is most successful and an improvement on the more common orange marmalade. On a slice of toast or best of all on a piping hot buttered crumpet it starts the day off in a very pleasing manner.

I think jam and marmalade can be a very healthy and tasty alternative to spreads and unhealthy sweet snacks. I remember fondly my mother giving me and my friends a nice slice of bread with some marmalade on it when we wanted a snack. Roses lemon and lime marmalade is a very different product and has the perfect balance of sweet and bitter.

Excellent quality marmalade, fruity and pungent at the same time with just the right amount of thinly sliced lemon and lime rind amongst the jelly. Not too sweet and no hint of bitterness at all. Good consistency of jelly too. It spreads easily and is very good value for money: It's a large jar and beautiful too, I might add.

I've always been a jam over marmalade type of guy, mainly because I find orange marmalade excessively bitter. This one converted me though, it's sour and tangy rather than bitter and only slightly sweet. It's much smoother than a traditional marmalade which makes it easier to spread on buttered toast.

Simply the best marmalade. A delicious, pungent blend of lemon and lime with very fine cut pieces of rind. This marmalade has a fantastic gelatin consistency and is neither too sweet nor too sharp. Perfect on buttered toast but even more delicious in a classic American favourite... that is Peanut butter and jelly sandwich. Lots of people make their own marmalade but I really wouldn't even attempt to imitate Roses Lemon and Lime, because it will never be the same as the original.

Would you like to write a review for Roses Lemon and Lime Marmalade?