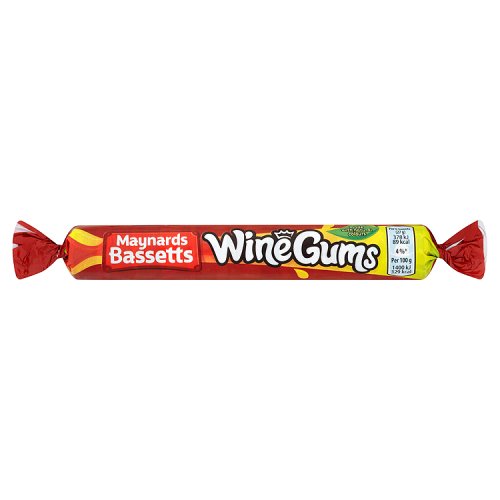 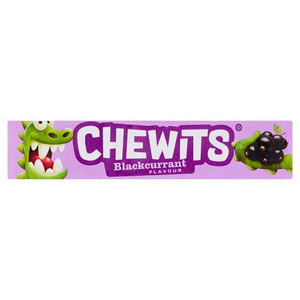 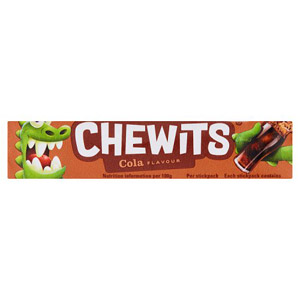 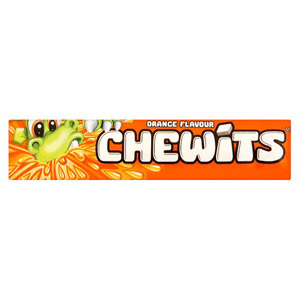 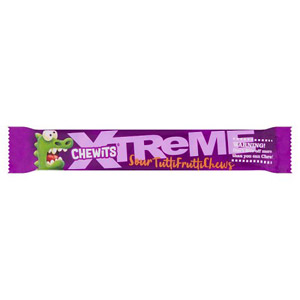 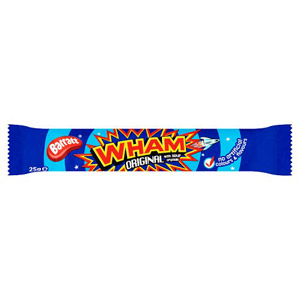 Something of a British institution, Maynards Wine Gums were first launched by one Charles Gordon Maynard in 1909. Over a hundred years on, these mouth-watering gums remain one of the country’s best-loved sweets.

This roll of Maynards wine gums contains a traditional selection of flavours including raspberry, orange, lemon, lime and blackcurrant. So which one is your favourite?

Most popular with customers in United States of America (USA), Italy, Korea Republic of, France, Chile, Spain, Canada, Brazil and BFPO, but you can buy Maynards Wine Gums Roll for delivery worldwide.

One of our Maynards branded products.

I love the flavours in these candies. Blackcurrant has to be my favorite. All of the candy had strong flavours and you could tell exactly what flavour you are eating. However, the texture was terrible. They were hard to bite into, hard to chew and had a waxy texture that was unpleasant to bite into.

Maynard's are hard chewy fruit flavoured sweets, similar to gumdrops. Despite the name, they are not made from wine! I remember they were one of the sweets preferred by older people, maybe because they've been around for over a hundred years. They are a bit too hard for my liking but because they are so hard each sweet lasts for ages.

Maynards is the best brand for wine gums. They are chewy but not too hard. My favourite ones are the black and green ones but quite honestly I like them all! A roll will usually be eaten in one go, so I buy a few at a time. Great price at the moment.

Would you like to write a review for Maynards Wine Gums Roll?