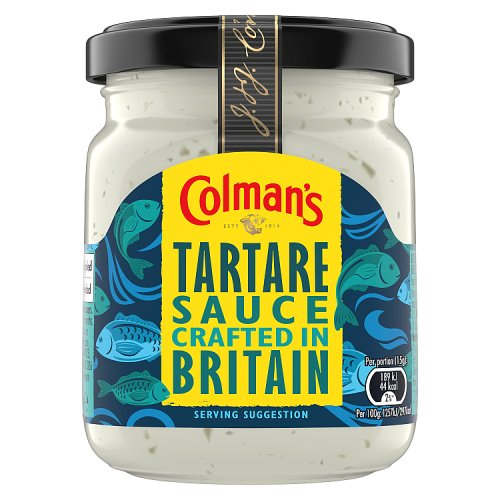 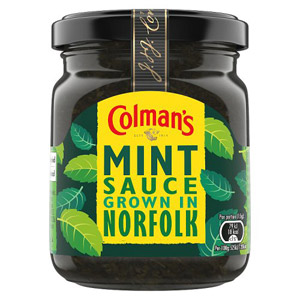 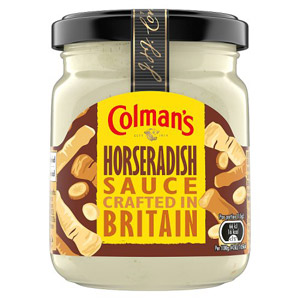 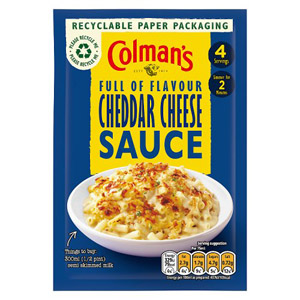 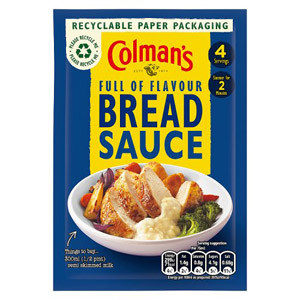 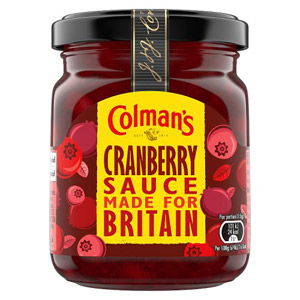 Colmans Tartare Sauce is the ideal condiment for those of us that enjoy a slap-up fish and chip dinner. After all, what fish dish would be complete without a spot of tartare sauce?

This tartare sauce has a noticeably strong flavour, which is tangy and contains a slightly vinegary undertone. Although more famous for their mustards, Colmans have really hit the nail on the head with this popular and flavoursome tartare sauce.

Most popular with customers in France, Italy, Denmark, Greece, Spain, Sweden, United States of America (USA), Germany and Portugal, but you can buy Colmans Tartare Sauce for delivery worldwide.

One of our Colmans branded products.

I will never use another brand of tartare sauce EVER again! The only complaint I have is that the jar is way too small! We will use this in one sitting or two. The flavour is divine and it reminds me of being back in England any time I am frying up some fish.

The only complaint I have about this is the size of the bottle. That won't last long! I was pleasantly surprised when I first tasted it. Eaten with plain white fish it really makes the meal. Lovely to have that tangy taste without being too hot. It also goes great with breaded fish, fish fingers, fish and chips. So glad I discovered it here and the price is great.

Fish and chips just aren't the same without Colman's tartare sauce, and Colman's has the balance of flavours just right. It isn't just for fish and chips though, it makes a lively condiment on the side of a ploughman's lunch and the kids love it with their fish fingers. It is also great on sandwiches and makes a delicious addition.

I couldn't believe the price for this tartare sauce as lesser known brands here in the USA are a lot more expensive and not as good. Malt vinegar was always my choice whenever I ate fish and chips but now I prefer tartare sauce and a squeeze of lemon. Colman's is a good brand name love their mint sauce, too.

I firmly believe that we British make the best ever fish and chips, indeed we are well known for this culinary wonderful meal. This Colmans Tartare Sauce is truly a delicious accompaniment to fried fish. I also like to make a fish sandwich with a fresh crusty roll smeared with this tartare sauce and lettuce.

Fried battered fish would be incomplete without a generous portion of tartare sauce.

Colmans produce a pleasant, slightly vinegary tasting sauce which is better than most other makes although I personally prefer that made by Maille which is smoother and has a less tart flavour.

Another success from BCS at a reasonable price.

Tartare Sauce, for me, has always been a sort of glorified sandwich spread with finer chopped veg. I do like it though, especially on a nice tasty cod fillet that's been simply steamed or broiled. It has a nice vinegary taste which is exactly what I like in a a Tartare sauce. Colmans Tartare Sauce is one of the best I've tasted so far.

Colmans have made yet another great sauce. Tartare Sauce can be enjoyed with most types of fish.

I really enjoy it on the side of my plate when trying to recreate a British dish, Fish and Chips. Whether you have it with the fish or chips it adds a nice balanced taste and moisture to your food.

Another great sauce from Colmans. They really know they're sauces and it shows right through their range. This is a classic that screams for breaded fish of any sort. In the 80's we were enjoying this with scampi, but any fried fish will be well adorned with a spoon of this sauce.

Colmans tartare sauce is one of the things we miss here,fish fingers are not the same. The taste and texture are just perfect and Colmans as a brand is well known. You can't go wrong with this one. Also the price drop from BCS is great now we can get more for our money.

This sauce is mouth watering just by looking at it! I love nothing more than a beautiful piece of fish, some scampi or calamari rings, peas, chips and Colmans tartare sauce. It really is a treat and I also occasionally use it with steak. Many tartare sauces are too mayonnaise based and heavy, this one is light and tangy and will not disappoint you.

This is, by far, the best product Colman's have ever created.

Many times I have been in McDonald's buying a fillet-o-fish, envying them for their supply of good tasting tartar sauce. I have not tasted anything closer to it than this.

You just can not beat a couple of crusty pieces of bread, some fish fingers and a heaped spreading of this sauce. I could actually survive on that and nothing else; thank you Colman's.

Would you like to write a review for Colmans Tartare Sauce?