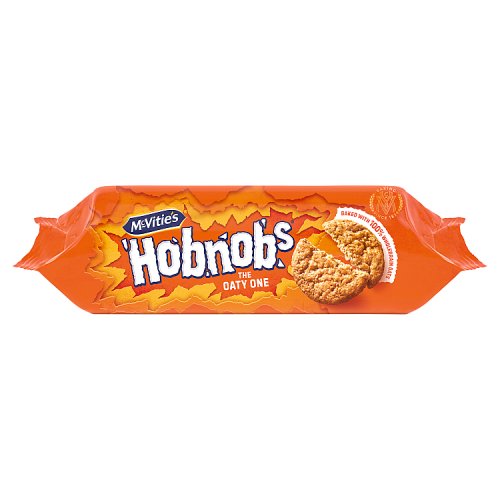 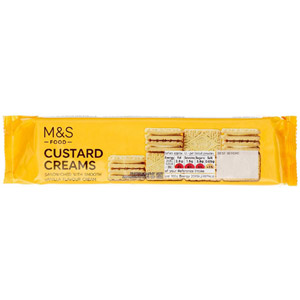 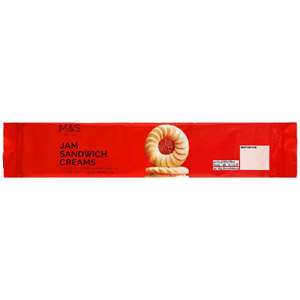 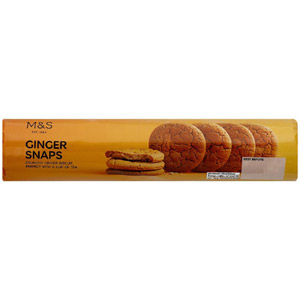 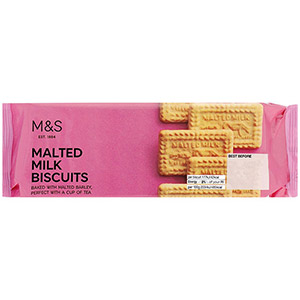 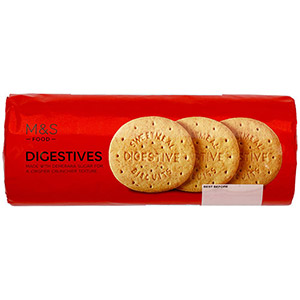 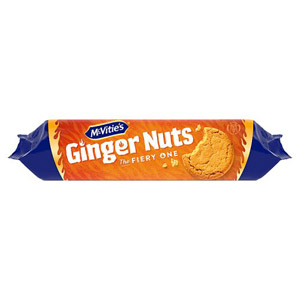 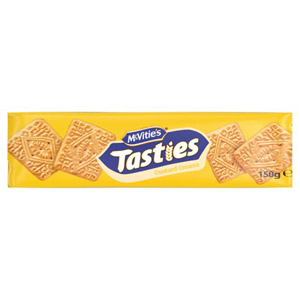 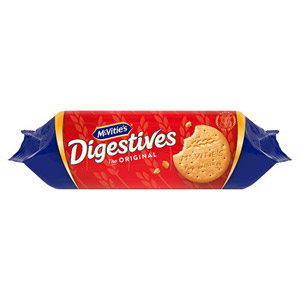 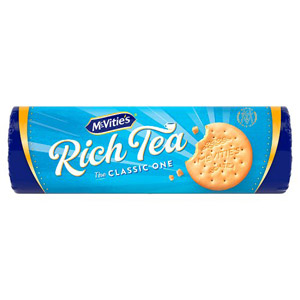 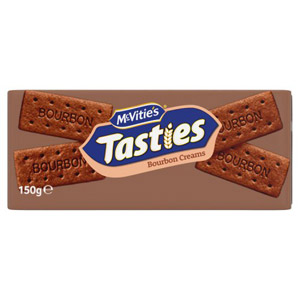 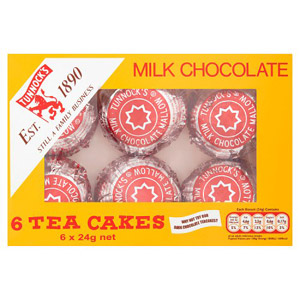 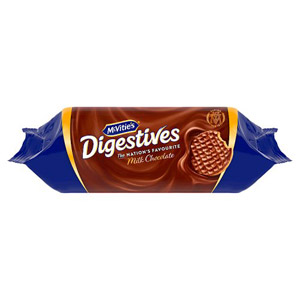 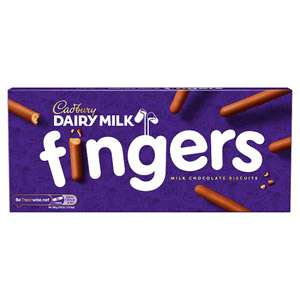 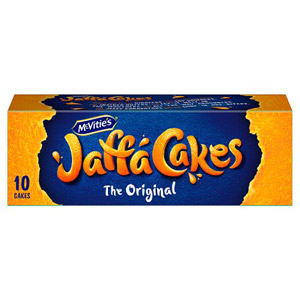 McVities Hob Nobs are delicious, rustic oat-based biscuits containing no artificial flavours or colours. Perfect with a cup of tea, they are extremely moreish – so be careful not to eat too many once you’ve opened a packet!

A relative newcomer to the world of biscuits, the McVities Hob Nob has become hugely popular since its launch in the mid-1980s – so much so that it is now worthy of mentioning in the same breath as McVities’ most famous biscuit the Digestive.

Most popular with customers in France, United States of America (USA), Italy, Germany, Canada, Spain, Chile, Austria and Denmark, but you can buy McVities Hobnobs for delivery worldwide.

One of our McVities branded products. Earn 5 extra reward points with every purchase.

Who doesn't enjoy a hobnob They don't come much better than McVities hobnobs!! quite different i find as being made from oats give them quite a unique taste !! not overly sweet but the actual taste and texture is very satisfying and enjoyed by family and friends alike!! be wary if dunking a hobnob as it drinks your hot drink taking up much of the liquid

If there's a perfect biscuit made for dunking, it sure is McVities Hobnobs. This oat-based biscuit is nicely sweetened and has a great crunch to them. The oatmeal flavor is very distinct and pairs well with your favorite hot beverage. The texture of the biscuit makes it perfect for dunking in your tea as it soaks up the liquid and gives you that warm, fuzzy feeling when you take a bite.

We love Hob Nobs. I first tried them years ago when I visited the Isle of Man to stay with my son. We have a family thing about having a plain, crunchy biscuit with our morning in bed cup of tea before you actually have to open your eyes! Who ever wakes up first makes the tea, brings to the bedside you grope for your biscuit first. The flavour of Hob Nobs is distinct... Certainly passes the blind taste for deliciousness!

Hobnobs are wonderfully filling and make for a perfect afternoon 'tiffin'. Unlike the biscuits here in Italy (which taste as if they've been made out of sawdust), Hobnobs melt in the mouth and have a great flavor. The only problem is that they're too 'more-ish' and that can mean a pack doesn't last as long as their local competitors do.

My husband just adores these biscuits. In the beginning, I have to admit I wasn't too keen on them, but they have now also become one of my favourites too. They are a little drier than some other biscuits and for this reason, they are just the perfect tea dunkers.

They are sweeter than the plain originals - I suppose that must be obvious. I like the idea of oats, as they are just about the best cereal in terms of nutrition, but I wish they were a bit more oat-cakey and less sweet. However, they are still excellent crunchy biscuits and better for you than many others.

I have to say McVities hobnobs are not my favorite biscuits in the world. While I love their versions with milk or dark chocolate, the original version is too dry for me. I do not like to dunk my biscuits in hot drinks so it does not get the chance to get soft. I would recommend shortbread over Hobnobs.

McVities Hob Nobs are not so pretty to look at but to taste are sensational. The oaty flavour is somehow not too dry and goes down a treat.

Hob Nobs have been described as the marines of the biscuit world when it comes to dipping them in your tea. They can survive even the longest of submersion.

They didn't have Hobnobs when I was a child so at first I was reluctant to try them. It seemed to me like an attempt to put a breakfast cereal into a biscuit form. I was pleasantly surprised when I did try them. They are crisp on the outside and chewy on the inside and quite sweet but with a distinctive oatmeal flavour. They're best eaten with a cup of tea if you don't mind getting crumbs in your drink.

Would you like to write a review for McVities Hobnobs?